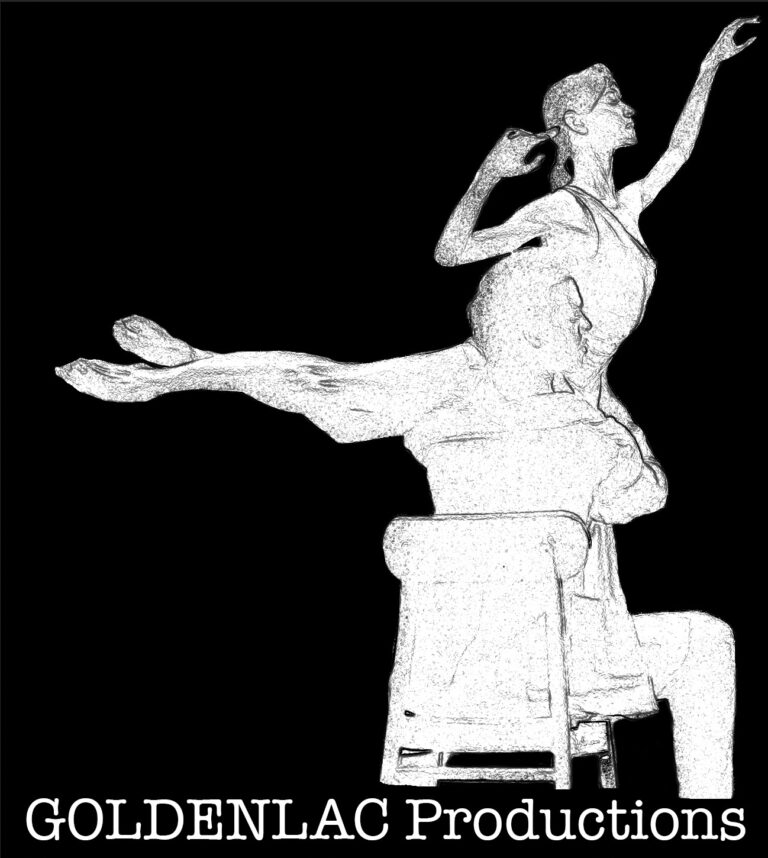 Washington DC at The Universal Ballet School, formerly known as Kirov Academy and further went on to graduate with Honors from The Royal Ballet School of London. Matthew won the Youth America Grand Prix Ballet Competition and the Prix de Lausanne in 2002 and then joined American Ballet Theatre in 2003. He was promoted to Principal Dancer at Dutch National Ballet of Holland in 2010 and then continued went onto become Principal dancer with The Royal Ballet from 2014-2017.

He was nominations for the Prix Benois de la Danse in 2012/13, for roles in Nutcracker and Cinderella.

Together with Lucia Lacarra he founded GOLDENLAC Productions. In September 2020 they Premiered their first show called FORDLANDIA, created and produced by both of them. 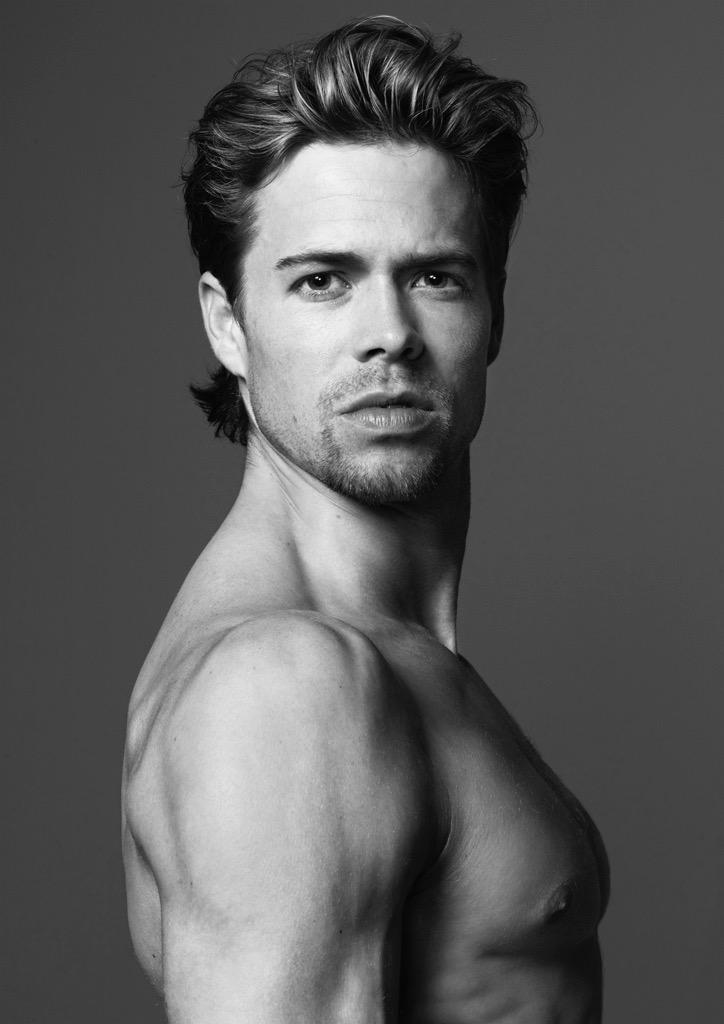